Dynamo Lubricants, a subsidiary of Kismat, are toll-blended by DK Lubricants Sdn Bhd in Malaysia and are marketed and distributed in Myanmar, Vietnam, the Philippines, Cambodia, and Malaysia. Dynamo Lubricants said it expects its toll blender to have capacity to produce approximately 3,200 metric tons of lubricants for Dynamo Lubricants during its first year, with retailers and workshops as its main distribution channel.

“There is a lot of upside in the form of opportunities for growth in the automotive and industrial industries that is to be gained in countries like, Cambodia, Myanmar, Vietnam and the more established economies in Southeast Asia such as Thailand, Indonesia, the Philippines and Malaysia,” Dynamo Executive Director Prakash said during an interview.

“The move is part of the group’s strategic aim to entrench itself across the Southeast and South Asian markets to capitalize on the rising demand for automotive and industrial oils and lubricants in the regions’ highly sustainable industries and emerging economies,” Dynamo Lubricants said in a press release issued earlier this month.

In Australia, the company is targeting the farming, mining and automotive sectors.

Dynamo has three automotive engines – one semi-synthetic and two fully synthetics – that are licensed as meeting API specifications. “Our product range is quite wide and are formulated with German and American additives. Although not all our products are API-certified, they will soon be recommended by original equipment manufacturers,” Prakash added.

Kismat is headquartered in Malaysia and trades base oils, rubber process oils, bitumen and fuel oils throughout Asia, the Middle East and Africa. The company began manufacturing lubricants in 1993. In 2008, Kismat started using local toll-blenders in the United Arab Emirates to manufacture lubricants.

DK Lubricants Sdn Bhd was set up in the year 2000 in Selangor, Malaysia as an independent blender of automotive and industrial oils for various well-known original equipment manufacturers. 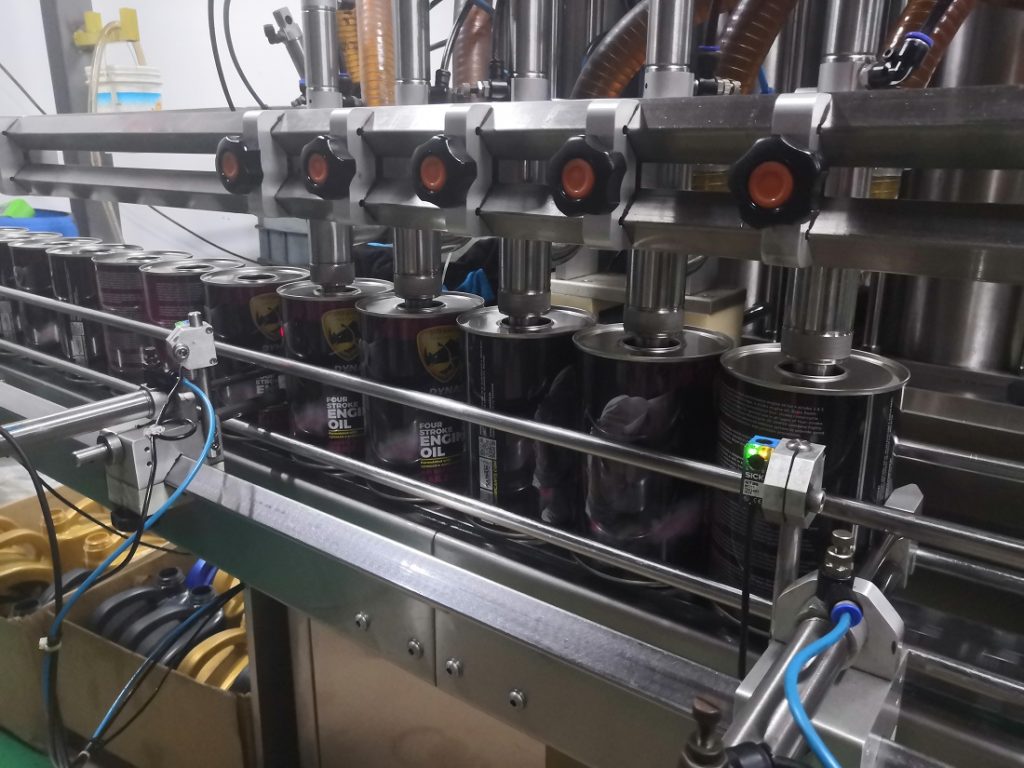 Did you find this useful and/or informative?